Emanuella was born with the gift of a medium and healer. She saw auras and spirits as a child and had to learn how to filter them. She is dyslexic and when she was in college she needed to get her papers edited. It was the stone age (pre-computers) so she used her intuitive gifts and healing in exchange for paper editing. Emanuella has formally studied original medieval Hebrew Kabbalist texts from the 13th through 16th centuries with Jewish Kabbalists. When she moved to the Bay area, she was teaching Kabbalistic meditation and texts. Kabbalah is a meridian system. She trained at the Heartsong Institute.

In her mediumship work, she channels Divine Love, works with the energy of Mother Mary and angels. Mother Mary appeared to her at the Wailing Wall in the Old City of Jerusalem as did the angels of Uriel, Michael, Gabriel, Raphael and Ezrael.

Emanuella has a Master of Divinity from Harvard Divinity School Ph.D in Interdisciplinary Studies of Religion from the Graduate Theological Union. Her book Edith Stein and Regina Jonas: Religious Visionaries in the Time of the Death Camps is in its second printing. She is currently working on a recorded project of her anthology ‘Subjugated Voices and Knowledges’ and also is in the process of studying for ordination as a Kohenet, a Jewish High Priestess.

“Healing is a process, much like an onion. A healer awakens in a client, body, mind and soul their own ability to heal. A healer shows the client where they have blocked areas or why they have a recurring pattern. In healing, we deal with energies and patterns which affect not only the physical or mental but ethereal bodies. Healing can also occur on multi-generational levels going back to our ancestors by realizing negative patterns and releasing them we are also freeing up multiple generations. I have healed myself from a lifetime of severe asthma. I was born with it and now I no longer have it and do not take medication. I have seen through my mediumship when a client heals it also heal the spirits who come through wanting to communicate with the client.” 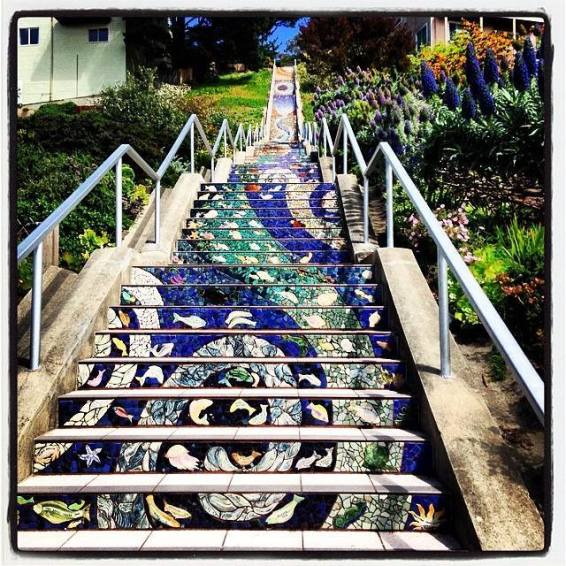 View all posts by oakkalawakan